Photos of Historical and Cultural Relevance 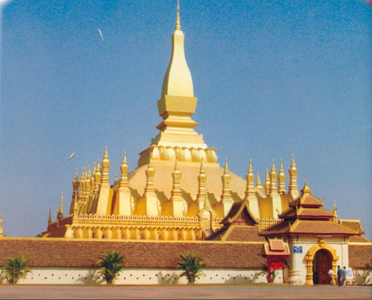 Photo #180. The That Louang Monument in Vientiane, the center of annual, national, religious and cultural celebration every December. 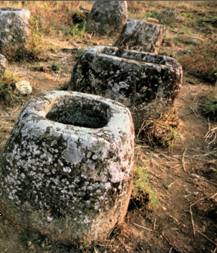 Photo #181. The Plain of Jars in Xieng Khouang Province

In the kingdom of Laos there are many ethnic groups, including lowland Lao, Lao Theung, highland Lao or Hmong, Yao, Thai Dam, Thai Khao, etc. close to a total of 60 different groups. All of them were courageous and resolute people who fought against the communist expansion into southeast-Asia during the 1960-1975 war. The pictures shown below are excellent reminders of the colorful and elaborate dresses worn by Lao ethnic women during special occasions. 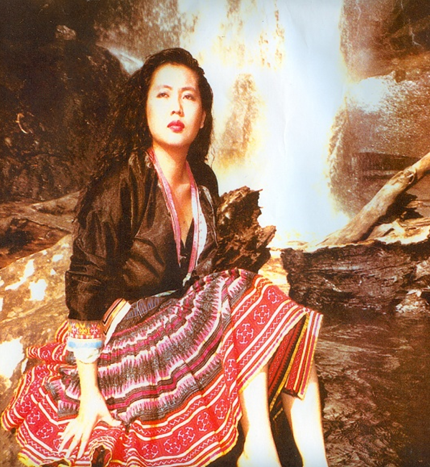 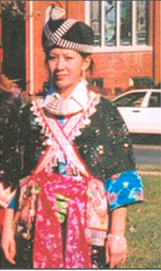 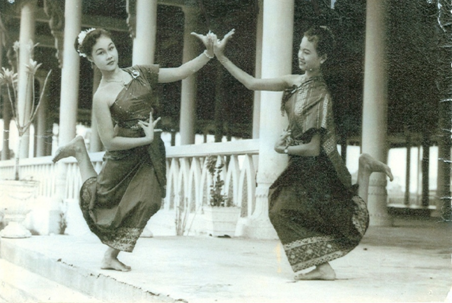 Photo #184. Beautiful Lao girls performing a well-wishing dance during the That Louang celebration in 1960 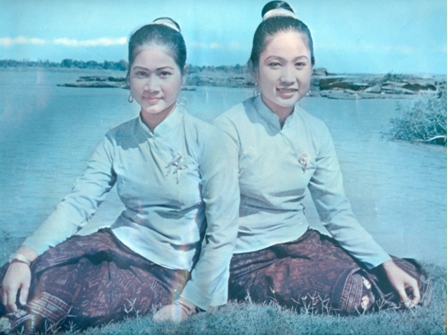 Photo #185. Two beautiful Phuan girls from Xieng Khouang posed for picture on the shore of theNam Ngum Reservoir in Vientiane Province in 1968. Gen. Vang Pao brought over 20,000 people from Xieng Khouangto resettle in the Tha Lath area, near the Nam Ngum Dam. 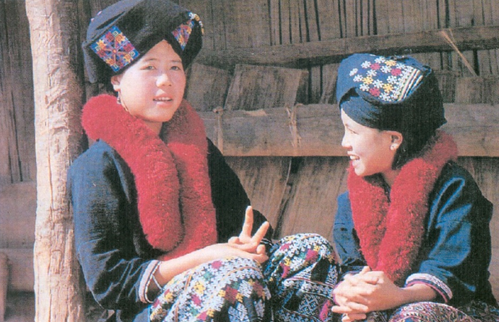 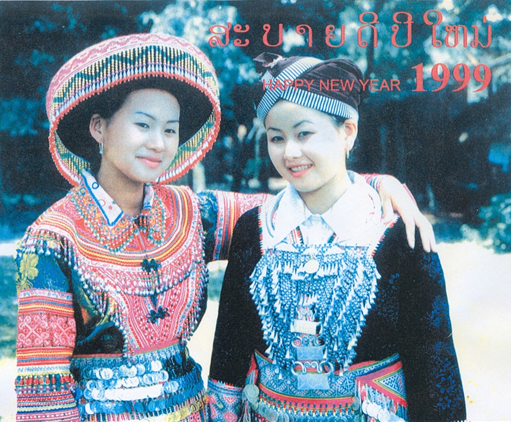 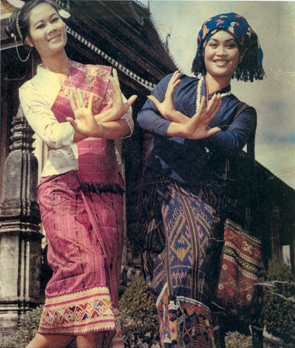 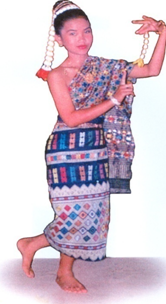 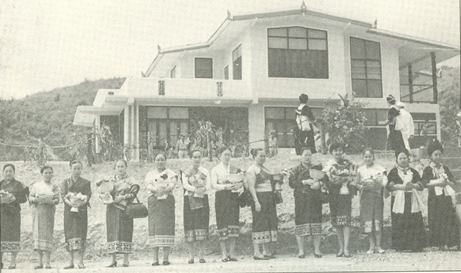 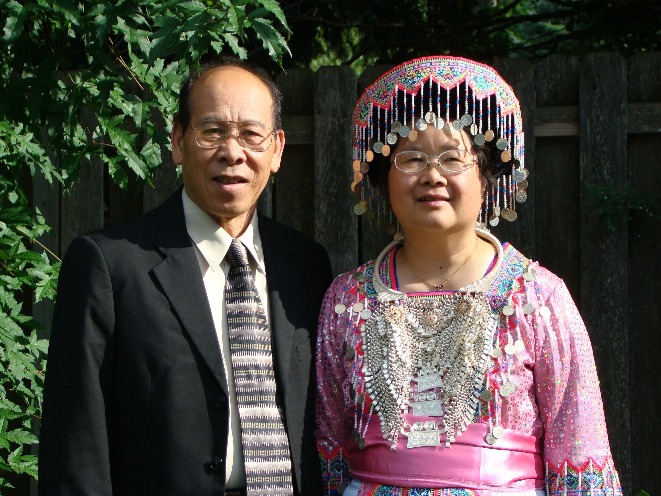 Photo #191   Yves Vang (or Vang Yia), the first highland Lao-Hmong man who graduated with an electrical engineering of France  and his wife,  Gauva Lyfoung, a highland Lao-Hmongwoman who got a Médecin assistant degree at the Ecole Royale Médecine du Laos. 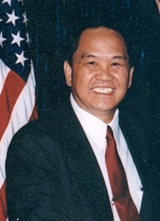 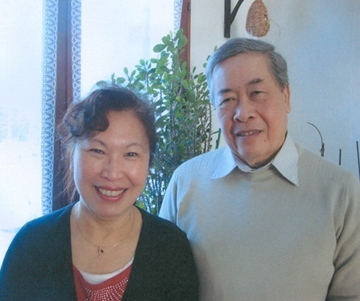 hoto #193.  Ariya Lyfoung and his wife, Nang Bouakham. Ariya helped write the Lao version of this book and provided the necessary supporting documents to enhance the book’s objectivity and truthfulness. 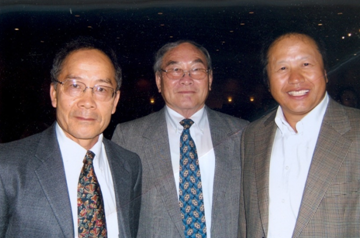 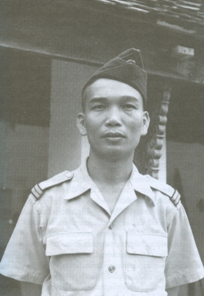 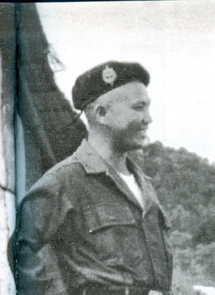 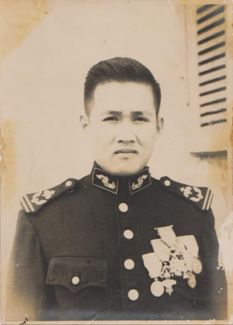 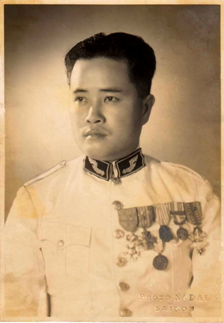